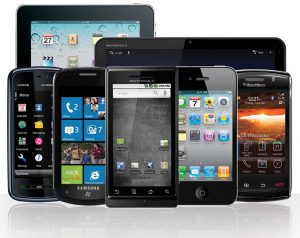 Armed thieves in the US have used the popular new game Pokémon Go to track down victims.

Police officers in Missouri responded to reports of a robbery which led them to four people aged between 16 and 18 in a black BMW parked in a carpark, The Guardian reports.

The four teenagers allegedly attempted to discard a handgun as an officer approached them, Sergeant Bill Stringer said.

The officer identified the four teenagers as suspects allegedly involved in other robberies in surrounding areas, involving the recently released Pokémon Go game.

The game includes virtual "gyms" which are placed in real-world locations players can walk or drive to and battle other players to gain in-game points.

“Using the geo-location feature the robbers were able to anticipate the location and level of seclusion of unwitting victims,” he said.

The police department released a warning for players.

“If you use this app (or similar type apps) or have children that do we ask you to please use caution when alerting strangers of your future location,”

View all posts by: Mark